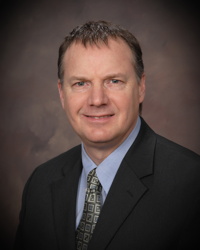 Kip is originally from New Jersey. After moving to Ohio, he attended The Ohio State University where he earned a B.A. in Political Science. He then attended Capital University Law School in Columbus, where he attained his law degree. He was admitted to the Ohio Bar in 1993 and has practiced almost exclusively in the area of workers’ compensation, representing injured workers. Kip is a member of the Ohio Bar Association, The Ohio Association for Justice, and the Columbus Bar Association.